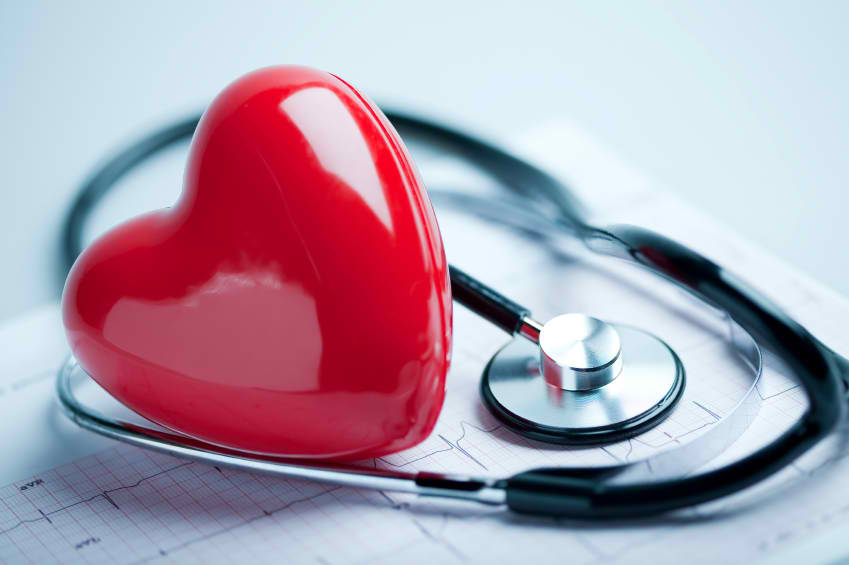 A dear friend was diagnosed with fibromyalgia. Shortly after she got pregnant, she began having all kinds of chest pains. The doctors told her that it was just the fibromyalgia that was causing the pains. The pains continued. At times they were so sharp she couldn’t breathe and she felt something else was going on. She relentlessly insisted that it was something else with the doctors until they finally gave in and ran more tests. She had a mitral valve prolapse (faulty heart valve), and a blood clot in her right leg. I hate to think what would have happened if she hadn’t been so persistent.

The right diagnosis is critical in a doctor’s office, but is equally important in Human Centered Design. We are working to solve people problems, and without a clear diagnosis we might assign them the wrong treatment. Think of the design solution as the doctor’s prescription to the problem.

As designers, there are several things we can do to make sure that our diagnosis and prescription is on the right track.

It starts with research. Talk to people and listen to their thoughts. Read forums and see what they complain about. Watch how they interact with their environment. Notice what they stress about. Take their temperature, dilate their eyes, and do whatever is necessary to get a clear picture of the problem. While I was working with Soulsight on a project to improve the IKEA Kitchen buying process, we looked for the symptoms/griefs that the user was having. As we documented these findings consistent themes began to appear. These symptoms were the foundation for our diagnosis.

Paint the diagnosis – Keep the problem in front of your eyes This is one of the major lessons I learned while working at Soulsight on the IKEA Kitchen project. Find images, draw pictures, and make diagrams of the problem. Do anything to make it visual and in front of your eyes continually. With our project, we took the symptoms we discovered through research and drew it on a big paper labeled, “Modelo de Frustracion” Every day when I came to work on the project, I had the user frustrations in front of my eyes; the diagnosis to which I had to find a treatment. This helped us focus on the main problem and not get distracted by extra information.

You know when your doctor is 99.9% sure that you have strep throat? You have a fever, can’t swallow, and the rest of your family had it last week, but they STILL test to make sure. As designers we have to do that. We are not God – all knowing and omnipotent. It is possible (aka highly likely) that the initial diagnosis isn’t 100% complete. It is important to test your hypothesis further with users, team members, and professionals. We must continually redefine the problem we are solving. Getting a ‘second opinion’ helps validate and shape our diagnosis. An accurate identification is the first key to a prescription that works to treat the problem.

When people are sick they often treat symptoms. Someone with habitual bad posture would rather take a pill that helps their pain than go through the corrective measures to treat the source of the problem. Sometimes we look for quick solutions to a user’s problems, but that is not our job. The purpose of HCD is to get to the source of a problem and design a solution that makes the life of someone better. Superficial design isn’t lasting design. A way to focus on the problem and not the symptoms is to dig deeper during analysis. During IKEA Kitchen we didn’t stop at Maria wants the someone to quickly answer her questions. We dug deeper –> Maria has major frustrations during the kitchen buying process (Assembly, Price, Time, and Doubts) and deeper –> Maria wants the kitchen to be beautiful and useful from the first day and those frustrations make her worried and deeper –> Maria doesn’t feel safe (that her kitchen turns out well) and valued during the kitchen designing/buying process. When we found the problem we were able to design an effective and lasting solution to help Maria.

Finding and focusing on a clear diagnosis can help us create more effective prescriptions. We get to play doctor as we make people’s lives a little (or a lot-bit) better as we solve complex problems. And the best news: no stethoscope required!